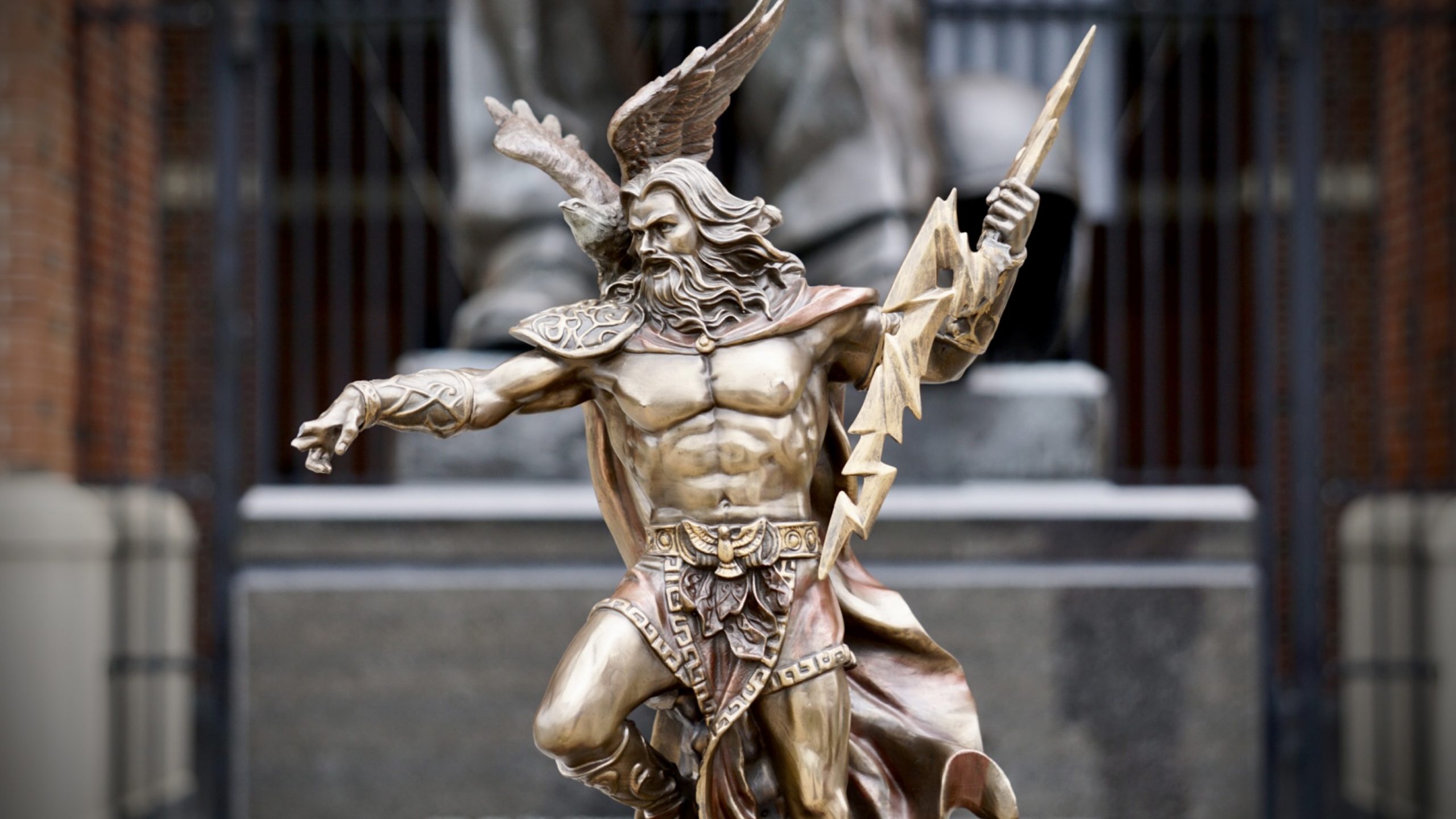 IOWA CITY, Iowa – City High Football is thrilled to announce that we will host our first game of the season against Iowa City Liberty at historic Kinnick Stadium on Aug. 26. The rivalry showdown will be dubbed the “Clash at Kinnick.”

The Week One contest will be the fifth meeting between the two schools and will officially be considered City High’s home opener. The overall series is tied at 2-2, while the battle for the rivalry trophy is even at 1-1.

The Little Hawks took the first meeting 38-21 in 2018, handing Liberty a defeat in the school’s first-ever varsity football game. The Lightning won the next two games in the series by a combined seven points, including the first clash for the “Zeus” trophy (aka “The Titans Trophy”) in 2020. City High bounced back with a 41-0 victory last season to even the series.

High school games hosted at Kinnick Stadium are a rare occurrence. The “Clash at Kinnick” will be just the third of its kind, preceded only by the 3A and 4A State Championship games in 1972. Cedar Rapids Jefferson defeated West Des Moines Dowling 6-0, while Harlan rallied past Cedar Rapids Regis 14-12.

50 years later, the Little Hawks are deeply grateful for the opportunity to be a little part of Kinnick Stadium’s rich history. We will swarm, we will wave, and we will be back in black!

The program would like to thank University of Iowa Athletics and Hawkeye Football for generously making their space available and promoting high school sports in our community. We also extend our thanks to the Iowa City Community School District and the dozens of individuals whose work makes this special night possible for our student athletes and school.

Let’s keep Zeus in Iowa City, where he belongs. #TheGOLDStandard

THE SCHOOL THAT LEADS 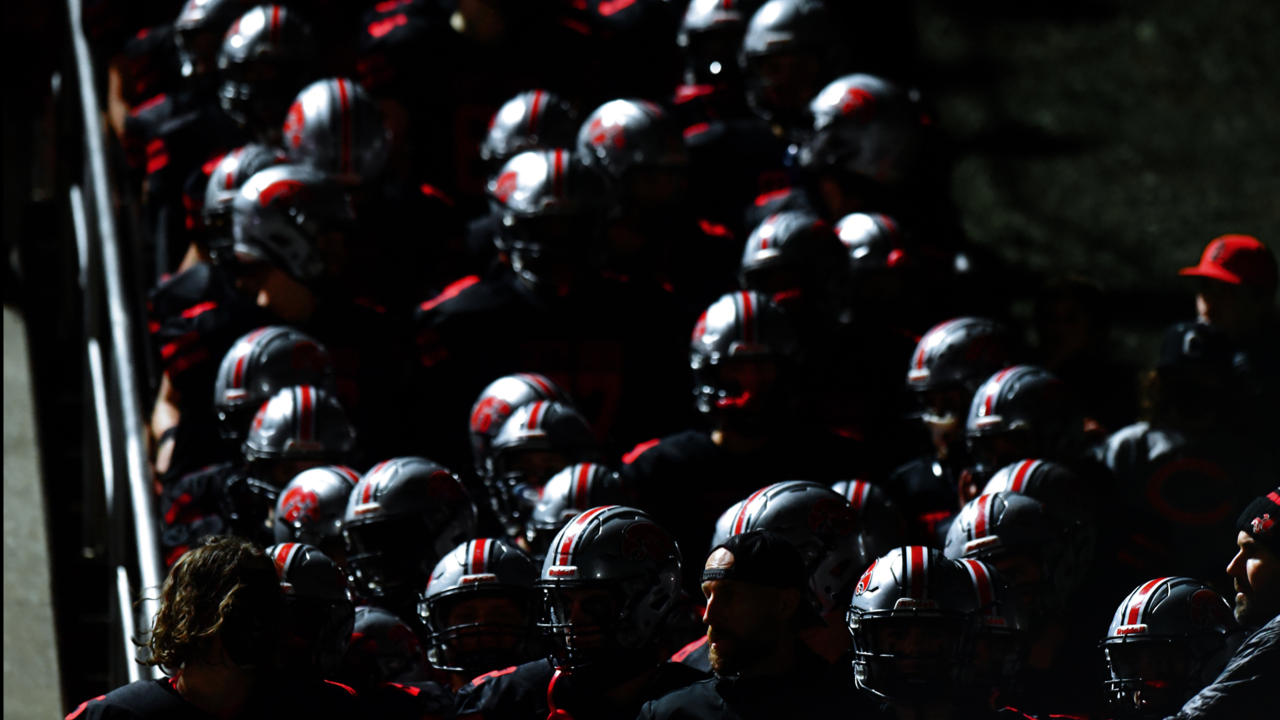 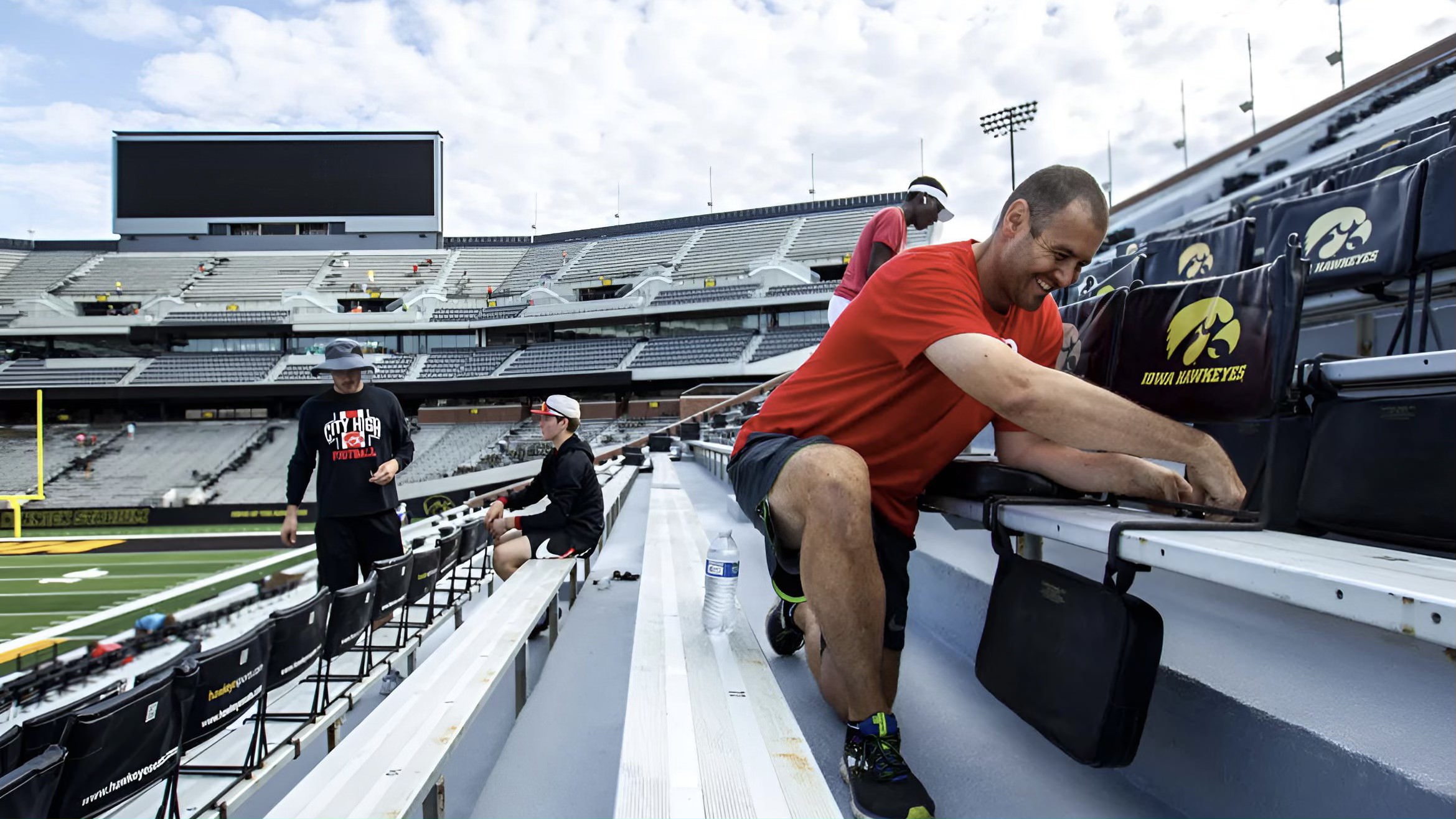 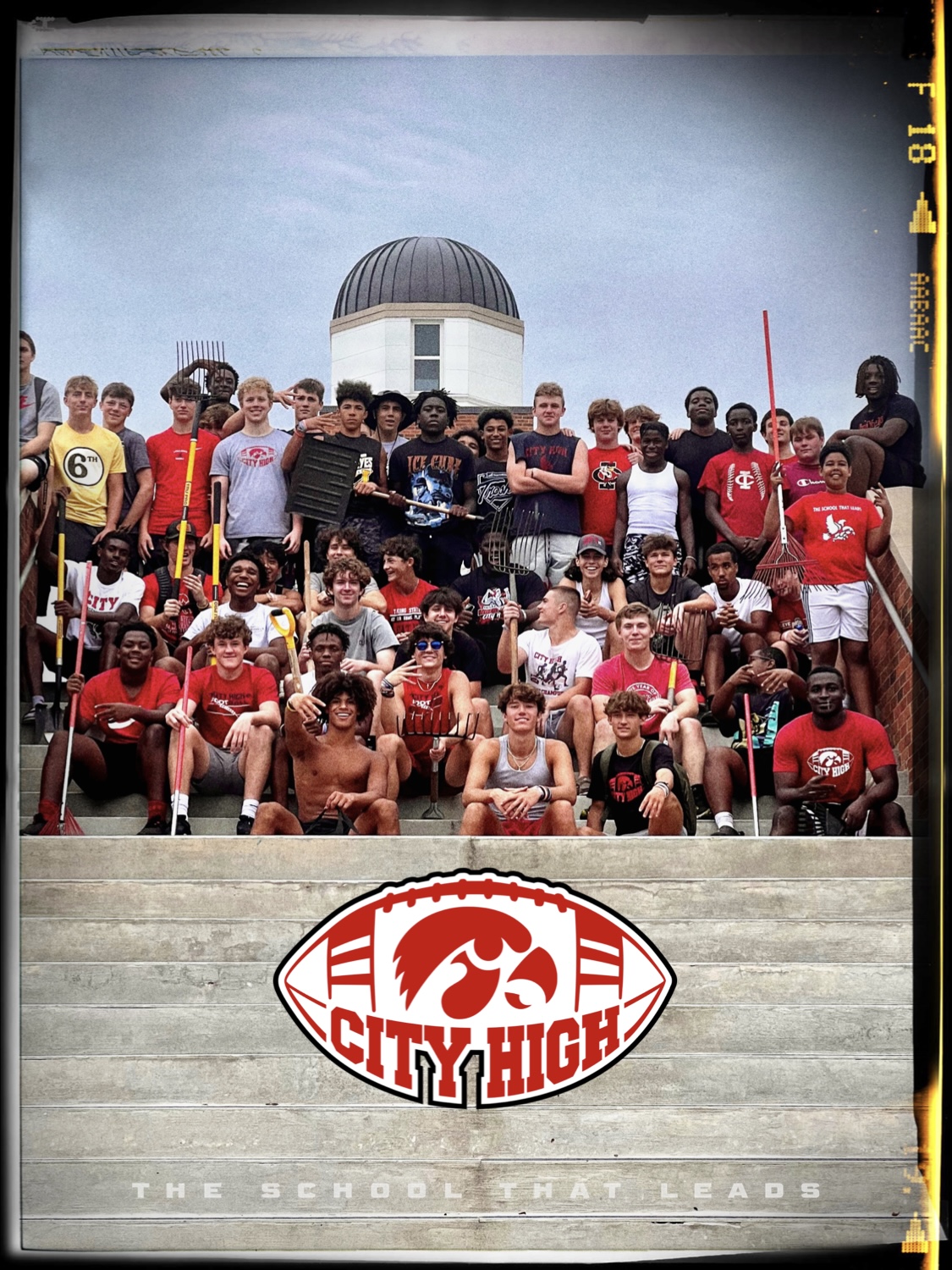